Excavations at the site of Fthiotides Thebes began in 1924 by G.Soteriou, and continued in 1956 by P.Lazarides. The excavations that were carried out have revealed a large number of important monuments and structures that date from the Late Roman to Early Christian years.

During the Early Christian period, the name of the town of Anhialos was actually called Fthiotic Thebes. This is why today, the modern town of Anhialos is often reffered to as Nea Anhialos, meaning new.

Some of the highlights of the excavations of the Fthiotides Thebes site include the basilica of Bishop Peter and the Martyrium Basilica both dating from the 4th - 6th century. 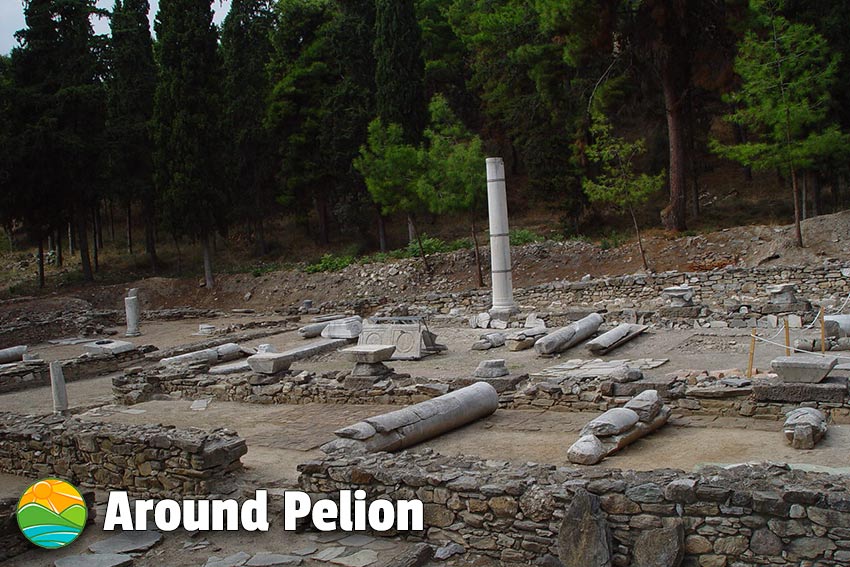 
Location of the Archaeological Site of Fthiotides Thebes

Click on the map image below to load the Google map showing the location of Fthiotides Thebes. 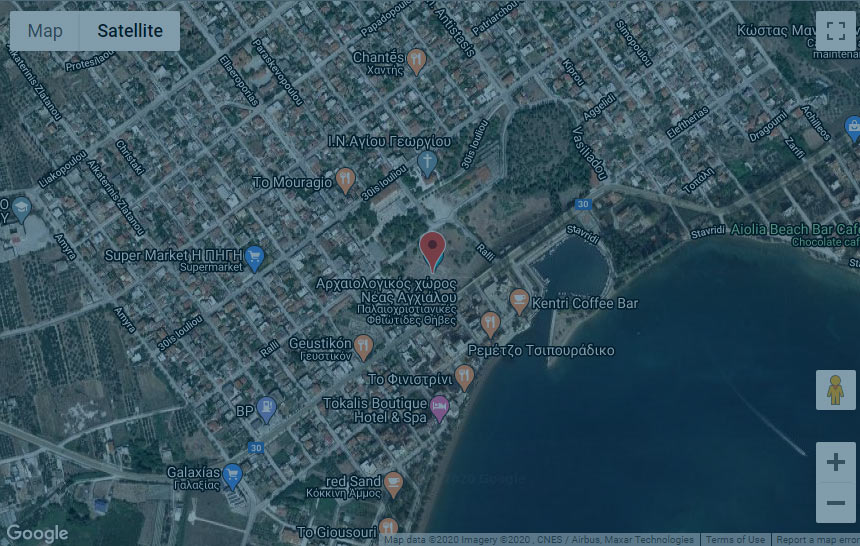