Located in the beautiful village of Zagora is the old school of "Rigas" (1777), or the "Greek Museum" as it later became known. This is actually the oldest school in all of Pelion, and was the place of study for many famous Greeks. 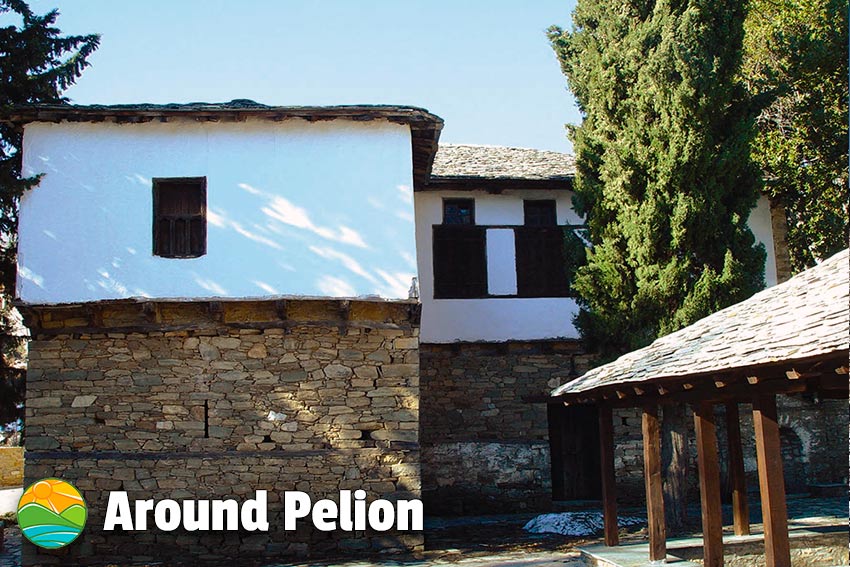 During the 18th century when Greece was under Ottoman occupation, the village of Zagora was one of the most important centers for education. It was one of the few places that was unruly during the occupation, and was a very important commercial and industrial village with a flourishing silk and clothing industry. Marine trade also developed and Horefto became a very busy commercial port during that period.

The school of Zagora had a number of very famous former students including Rigas Ferreos (leader of the revolution against the Turks), Anthimos Gazis, Grigoris Konstantas and Kallinikos Lapatis (Patriarch of Konstatinopole).

This Museum is a popular choice for an afternoon activity if you are in the region during the summer months, and you can also pay a visit to the nearby library of Zagora, which is home to a wonderful selection of around 15,000 old manuscripts and books. The library of the school originally had over 18,000 important ancient books. Today however, there only about 1000 of these ancient books remain. 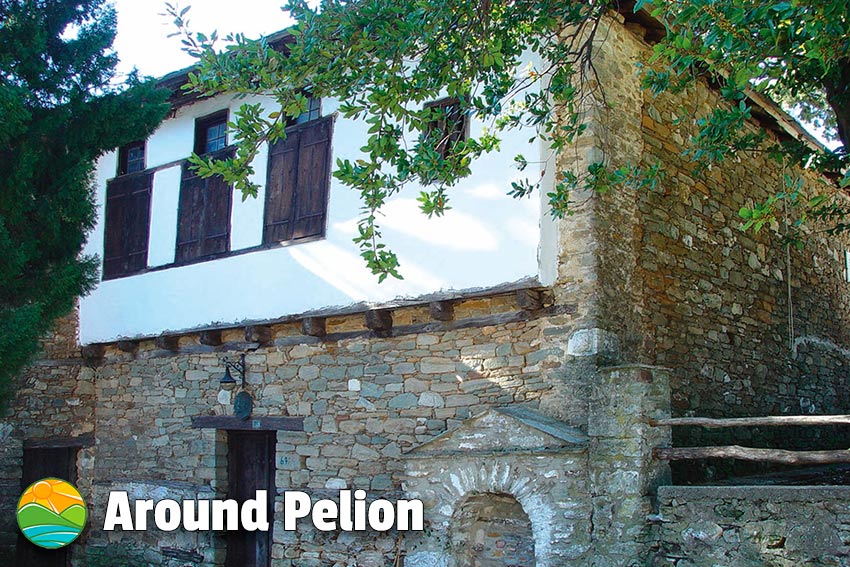 The library of the school is now housed in a modern building and during the transfer from the old library to the new one, many of the ancient books were discarded by the students carrying them as they didn’t realize the importance of them.

In addition to the library, you can also see a range of exhibits in the museum that date from the 16th to 19th centuries. There are sections about the silk industry and farming, as well as section that is dedicated to Rigas Ferreos where you can see a range of maps and manuscripts that played an important role in the Greek uprising against the Turks.


Location of the Old School of Rigas

Click on the map image below to load the Google map showing the location of the museum. 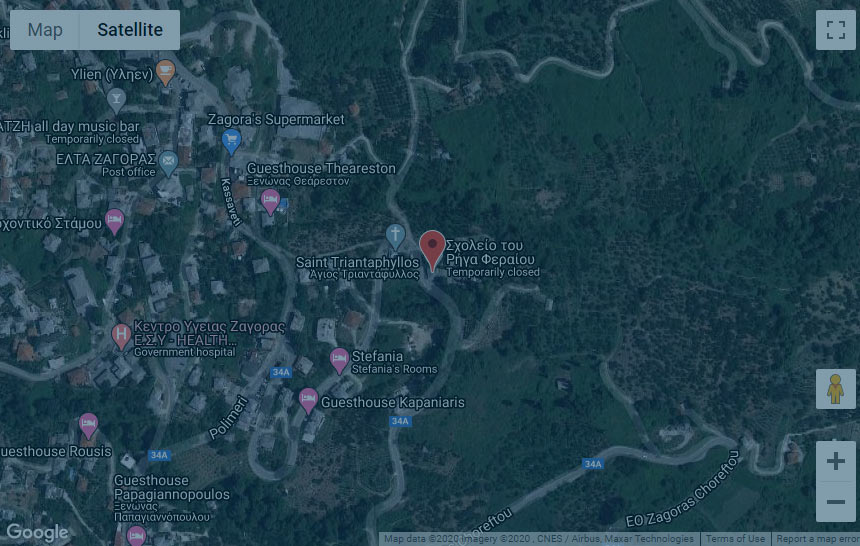