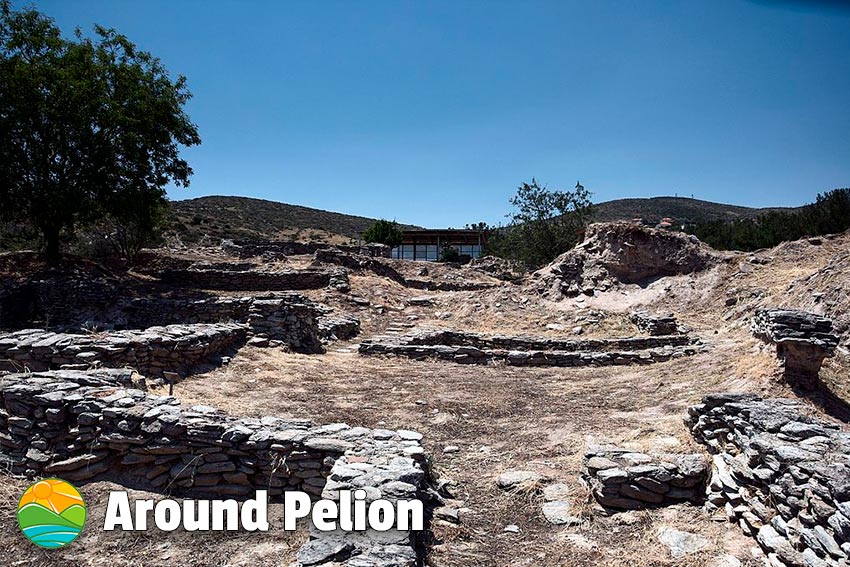 The settlement developed on the hill of Kastraki, and was inhabited from the mid 7th century to the 4th millenium B.C. The settlement covered an area of at least 100,000 sq.meters during the Middle Neolithic period. Still visible today are the stone foundations of blocks of houses on the Kastraki hill.

Many unique and interesting findings were discovered at the site including pottery dating from the Middle Neolithic period. Stone tools were also discovered, giving an important insight into the way that these civilizations lived and worked.

The above image of Sesklo is by Kritheus and is provided under the Creative Commons Attribution-Share Alike 4.0 International license


Location of the Archaeological Site of Sesklo

Click on the map image below to load the Google map showing the location of Sesklo. 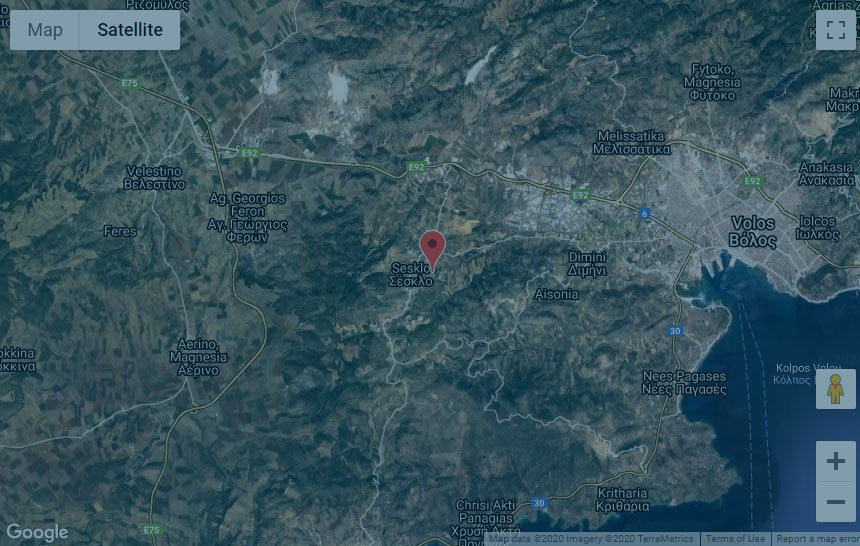